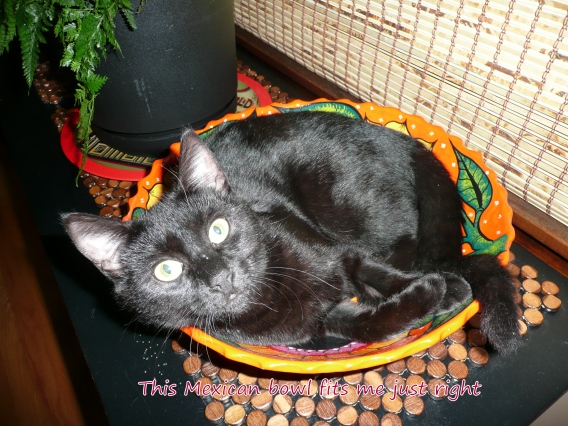 I suffer from tinnitus.

If you don’t know what that is, you are lucky.

It is an annoying and constant hissing and ringing sound in my ears (well, apparently in my head, per the experts).

It is a sound or (sounds) that could make anyone go mad. But you have to learn to cope.

So, every once in a while, to combat the tinnitus noise when I’m trying to concentrate on my office work, I will play white noise on the speakers in my house.

The sounds of rushing waterfalls, babbling brooks, or ocean waves splashing on a beach helps to deter the awful noises of tinnitus in my head. It is a distraction, basically.

I often wonder, “What is my cat thinking?” when I start playing the various water sounds which broadcasts from speakers throughout my house.

My cat, Mini, is looking a little depressed right now. She is bored to tears because she just hates the cold weather and hasn’t had much play time outdoors lately.

In fact, when she begs me for fresh air, she comes back from the outdoors screaming at me (meowwww!!!), as if this cold and boring weather is all my fault.

Before we know it, the signs of winter will fade away, but we also all know, it will be a while still. In fact, I’m sure we are in for some snow storms soon.

The only good thing about January (at least in my book, as of this moment) is that it is the best time to plan ahead for the season, which is what I was doing all morning – creating schedules of my workshop dates and outlining workshop details – while tinnitus danced in my head.

The proposed schedule is on my workshops site, http://www.WORKSHOPSCT.com, under the DATES tab. You may pop by there if you want to start penciling in the dates, which I surely hope you will. 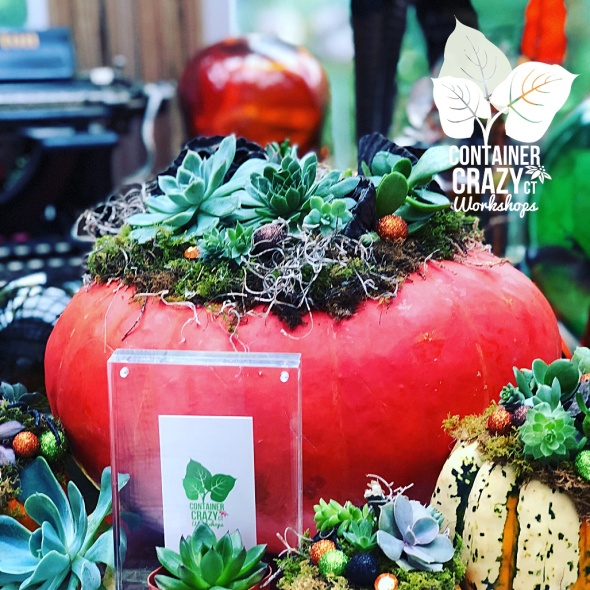 First up will be a Facebook Live (for registered attendees of my workshops) and then follows with Seed Starting sessions in March and April, followed by my Container Gardening Workshops in May. Then, of course, the fall and winter workshops arrive, etc.

Just thinking about them reminds me how busy I will be when they start up, so I guess instead of dreading the blah times of January when it is cold and dreary, I should probably embrace them as I work in my home office listening to white noise while I finalize the pre-plans for all to come ahead this season. There is still much to do.

Whether Mini, my cat, will embrace January as well, (or the white noise she is forced to listen to), I will never know. I guess she has to tolerate it, just like I have to tolerate tinnitus. 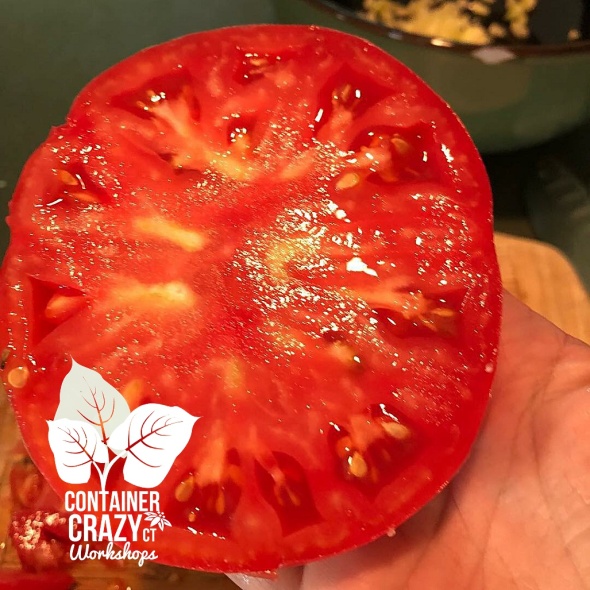 Want tomatoes like this in 2019? Check out my Seed Starting sessions – Seats will be limited!

The earliest I’ve ever moved it from storage in basement to the greenhouse. It got a little mushy on one side. Too damp. Hope it will make it. Will let it dry out and pray for more sunny days.
Saw these and had to get. Not sure yet. Plant with baby succulents? Fill with faux greenery? Use for delicate flowers?
My Canna Lily seedlings are looking perky. Still a few to germinate. Today’s sun is awesome!
We’re getting there. Be patient my dear Alocasia.
My baby Mangaves are coming along.
These big succulents will look amazing in planters this summer.
Lipstick Echeveria loving the heat of my cool new locker in the sun.
She’s looking rather plump and pretty. #succulents #succulentsofinstagram #succulentlove #plants
More canna lily seeds coming up.
First canna lily seed up! Whoot whoot. This makes me happy. Spring will come. But today I will snowshoe again.